Global innovation capabilities including effective leverage of employee’s creative potential across various cultural contexts have become increasingly important. Although widely recognized among researchers and practitioners, cross-cultural differences in creativity are yet to be comprehensively explored. The paper examines differences in creativity from a process perspective and identifies distinct mechanisms that underlie differences in creativity across cultures. Specifically, the theoretical framework depicts effects of motivational, cognitive and attribution preferences on information processing strategies at every step of a creativity process and outlines how these differences result in a qualitatively different creative outcome. The perspective presented in the paper traces differences in the degree of novelty and usefulness of a creative idea to the information processing strategies that occur at every given step of a creative process. The proposed model complements prevalent social or normative approaches in the cross-cultural creativity field to provide a process-based explanation for the differences in the degree of creativity that were observed by researchers in the past.

The proposed framework contributes to the field of organizational creativity in three major ways. First, the model incorporates crosscultural perspective to the model of creativity process and identifies exact mechanisms that interplay at every step of a creative action. Specifically, the argument developed in the paper integrates process models of creativity with cross-cultural knowledge in motivation, cognition and attribution to examine differences in informationprocessing strategies and evaluation priorities that occur throughout the creativity process. The argument developed in the paper specifies how these effects impact the outcome of each step of the process and ultimately give rise to variations in the overall outcome of a creative action. The model extends the research in cross-cultural creativity beyond the discussion of different levels of creativity traced to dissimilarities in conceptualizations of creativity, cultural norms and traditions and delivers a more detailed perspective on the underlying processes that result in observed differences in creativity. Second, the presented framework brings into focus previously underrated or underexplored up-stream steps involved in creative action. Specifically, earlier prior research has explored idea generation and evaluation as fundamental elements associated with the production of creative ideas [12,51]. Although major creativity models acknowledge preliminary activities that takes place in preparation to idea generation [21,44,52], these steps remain underexplored in both creativity and cross-cultural context. The creativity process model developed in this paper seeks to provide a more comprehensive end-to-end account of cross-cultural differences that take place before, during, and after the completion of a creative action. Third, the proposed framework contributes to the cross-cultural creativity literature by putting forward an alternative explanation to previously theorized and documented preferences to emphasize either novelty or usefulness aspects based on one’s cultural heritage. Earlier research has argued that observed differences in levels of creativity can be explained by westerners’ tendency to prioritize novelty aspects of creativity and easterners’ propensity to pay more attention to usefulness considerations. The earlier line of research attributes these differences to normative mechanisms related to individualism-collectivism, power distance and uncertainty avoidance [26,50]. Alternatively, the model presented in this paper develops an argument that cognition, motivation and attribution mechanisms impact individual’s information gathering and processing strategies throughout creative activity and can potentially account for the resulting differences in the degree of novelty or usefulness that has been observed in earlier studies. This framework advances our understanding of the cultural effect on creativity by going beyond explanations referencing differences in cultural values and introducing specific motivational and cognitive mechanisms manifested at individual level throughout creative process. 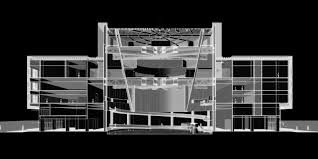 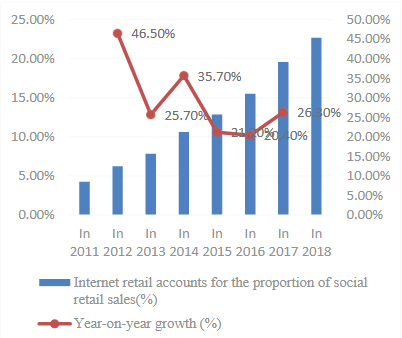 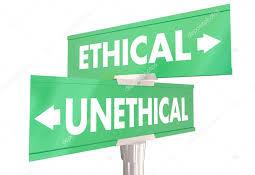