In 2017 during underwater archaeological excavations of cultural heritage object. The “Ak-Burun bay” in the waters of the Kerch bay a large piece of portrait terracotta was found at the depth of 0.7 m under the sea bottom. The “Ak-Burun bay” is an accumulation of the damaged cultural layer with the area of more than 75 000 m2, which deposited in the harbor of the ancient Greek Panti capaeum city during ... Read More 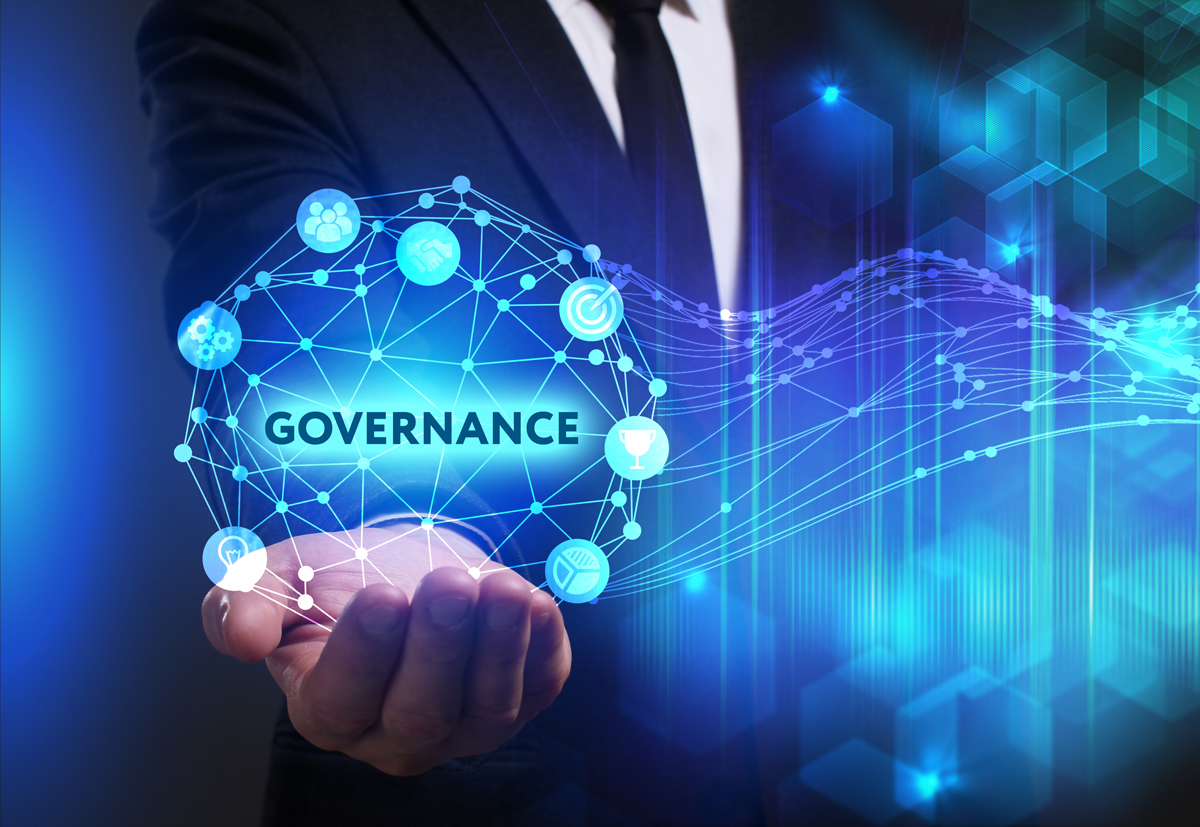 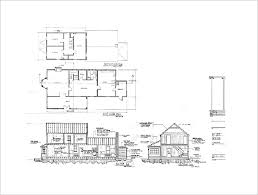